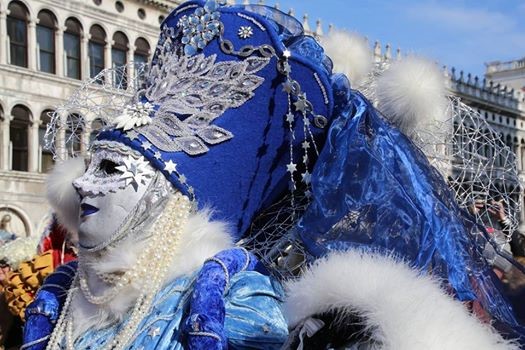 Every year, the Carnival of Venice, with a kaleidoscope of masks, music and events that enliven the calli and campi of the city, relives the sounds, colors and atmosphere of the Serenissima Republic, that for more than a thousand years dominated the lagoon. Its origins are very ancient: the first witness dates back to a 1094’s document, where they mention public entertainment using for the first time the word Carnevale. Later on, this was officially instituted by the Serenissima, starting from 1296, to give the population, and especially to the humblest social classes, a period of entertainment and celebrations, during which Venetians and foreigners could flock throughout the city to celebrate with music and wild dances. The use of a mask or of a costume, guaranteed the anonymity and created a kind of overcoming of social and gender differences, becoming an outlet for the popular discontent and tensions. The joyful and incognito participation to this rite of collective dressing-up, in the public squares or in theaters and palaces, was then as now the main essence of Carnival. A celebration that was relaunched during the Eighties of the 20th century, becoming one of the most appreciated and popular manifestations all around the world. This year’s theme is “Blame the Moon”. In the 50th anniversary of the moon landing, the Carnival of Venice takes inspiration from the Moon and, turning its eyes to the infinite, from the starts and their seductive myths. A collection of legends, myths, heroes and characters between dreams and reality is preparing to invade Venice and the mainland, hiding behind the Shakespearian motto “It’s all Moon’s fault, when it gets too close to the Earth, it makes everyone crazy”. Because the Moon, with its different phases, is the beginning of the mask: it shows itself without veils, but wears the noble dress of sunlight, which makes it shine. It appears to us various and smooth, but instead it is always the same as itself. It’s the big actor of the Vault of Heaven, impudent, humoral and traitor: when it wants to fascinate us, it lets itself blush. The Moon is the Carnival: with its periods, it guides biological rhythms and reminds us of the passing of time, of birth, of maturity and of death. But its death is never definitive, and just as Carnival, it comes back every year, to unleash the fun between people who come to the Serenissima from all around the world. 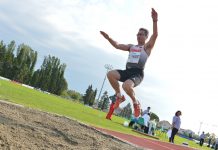 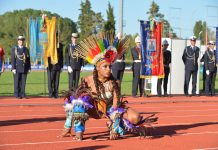 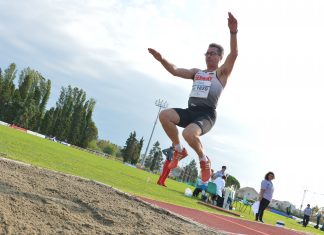